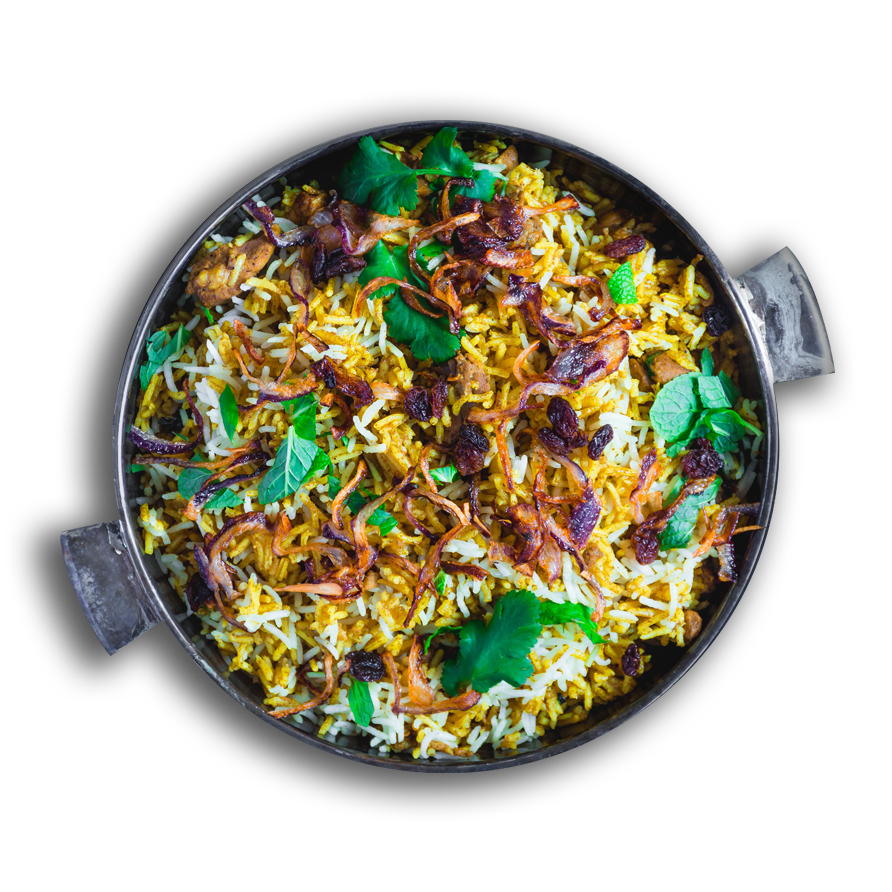 Though a very young country, the food of Pakistan has a long and rich history. Formerly part of India, Pakistani food similarly relies heavily on rich combinations of spices. Spices are balanced and mingled with many flavours, including dried fruits, tart and tangy yoghurts, creamy nuts, and rich meats. More meat-based than India, Pakistani cuisine uses beef, lamb, and chicken. Pulses also play an important role when It comes to building dishes out and feeding large groups of people.  […]

Popular ingredients you’ll find in almost every Pakistani pantry include dried plums delivering a sweet and sour flavour to curries, slow-cooks and Biryani. Pomegranate seeds, both fresh and dried add a zesty, sweet flavour while few dishes are cooked in Pakistan without ghee – a clarified butter with a very high smoke point for cooking spices and foods in extreme heat.
Divided into four main provinces, there is great diversity in the food of Pakistan.  Machli (fish) and other seafood are used regularly in the coastal Sind province. In the western province of Baluchistan, the sajji method of barbecuing whole lambs in a deep pit is popular. For those living in Punjab in the east and also part of India, roti bread is eaten with almost every meal. On the Northwest frontier, the Pashtuns eat a great deal of lamb; however, their cooking is considered blander than other regions. Common throughout the whole of Pakistan are milk, lentils, seasonal vegetables, and wheat products like flour as staples of Pakistani cuisine.

Founded in 1947 when India gained freedom from British rule and was partitioned into two countries, Pakistan is one of the younger countries though history is still a rich and complex one. Predominantly Muslim, a large portion of its food history is based on religion. Muslims are forbidden to eat pork or consume alcohol so an emphasis on beef, chicken, fish, and vegetables is evident. During the 1500s, the Moghul Empire began its ruling in what is now known as Pakistan bringing a style of cooking that has remained today using ingredients such as herbs, spices, almonds, and raisins to flavour dishes. Other influences include the obvious strong one from their close neighbours, India, as well as the Middle East and Britain.

Rich in tradition and full of dishes based on hand-pounded masalas, Pakistani cuisine has drawn inspiration from its subcontinental neighbours whilst developing its own unique flavour with iconic Biryanis, tandoor-baked bread, Haleem curry with zesty raita, and street eats of Mantu dumplings. Sheesh, and chapli kebabs – minced meat shaped into patties are common snacks, while slow-cooked lamb and goat are also popular while dals made from beans and pulse are equally as popular. The common theme of them all is their generous use of spices.  Most Pakistani meals must be finished on a sweet note with bites of spiced Carrot Halwa and sugar-coated cumin seeds. 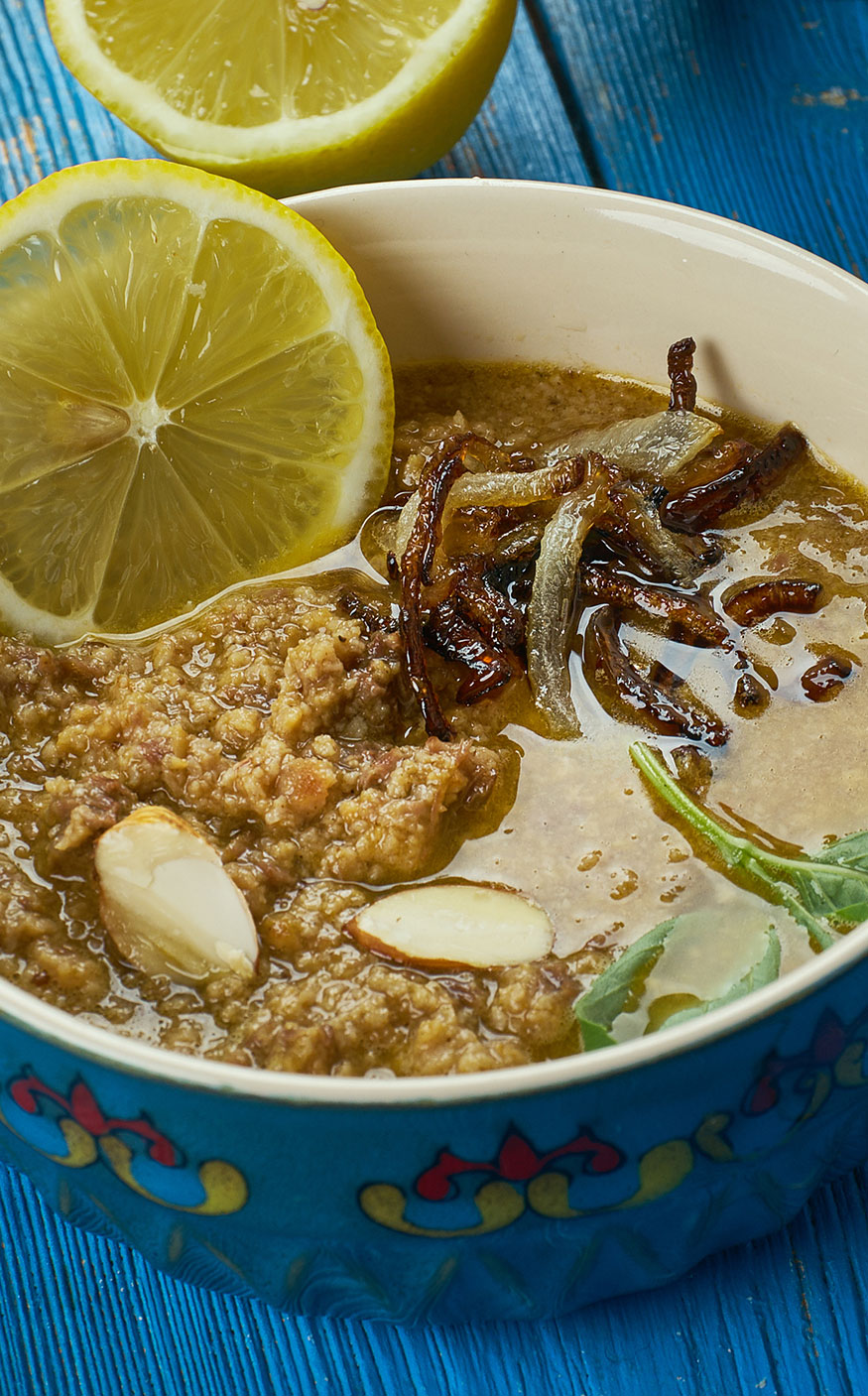 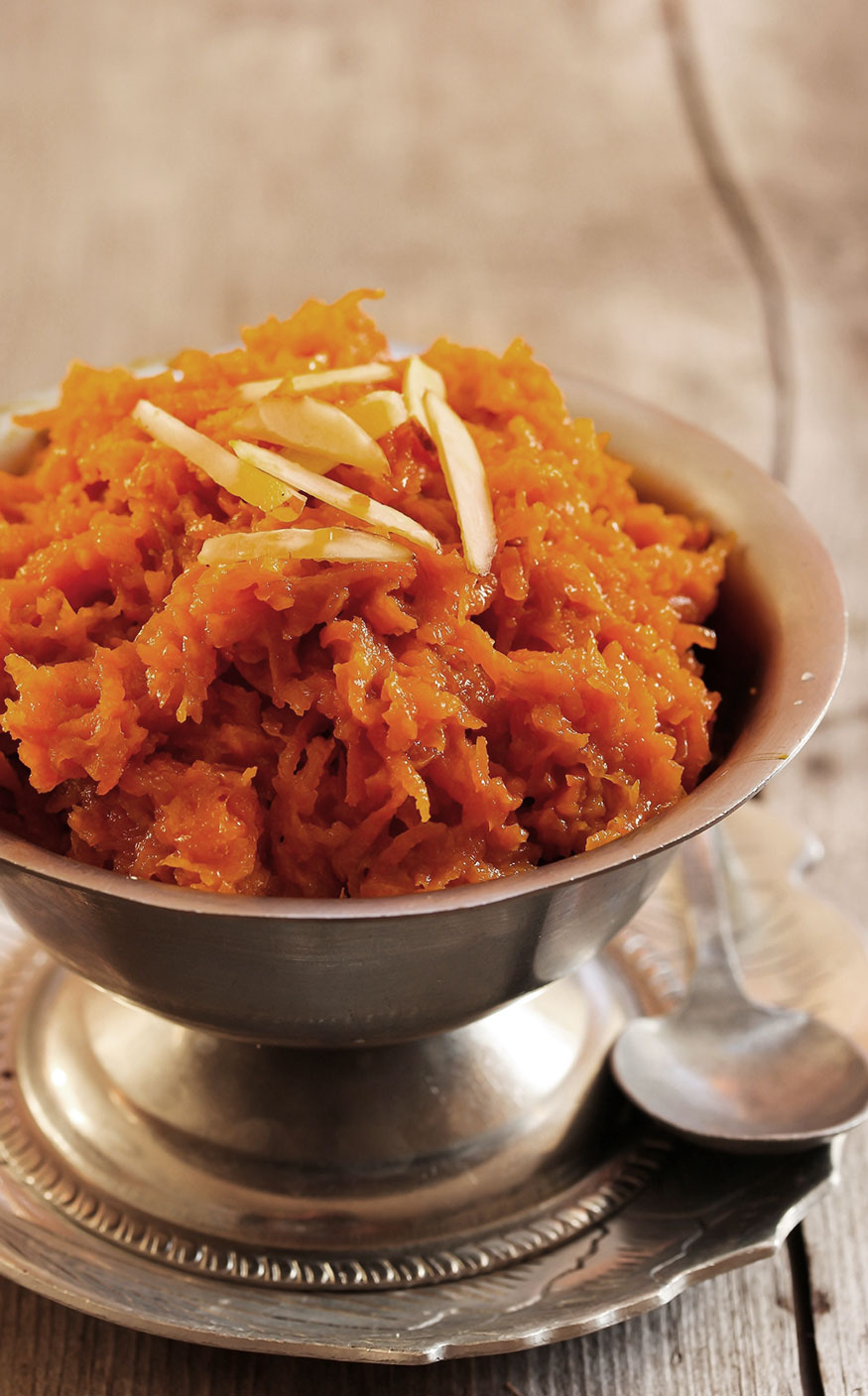 Much like its subcontinent neighbour, Pakistan uses much of its land for growing and producing spices. One of their most precious is Saffron. Used to scent and colour curries, biryani, and sweets, saffron is harvested from a small bluish-purple flower, each of which produces only a few stamens,  making it the most precious of spices. […]

Pakistan uses much of its land for growing and producing spices. One of their most precious is Saffron.[…]

Other spices grown in the region include cloves, cardamom, cumin and cinnamon, all of which are used in garam masala as well as chaat masala – a hot and tangy spice mix with the sweet and zesty addition of dried mango powder and ginger powder. A must when it comes to making an authentic biryani!