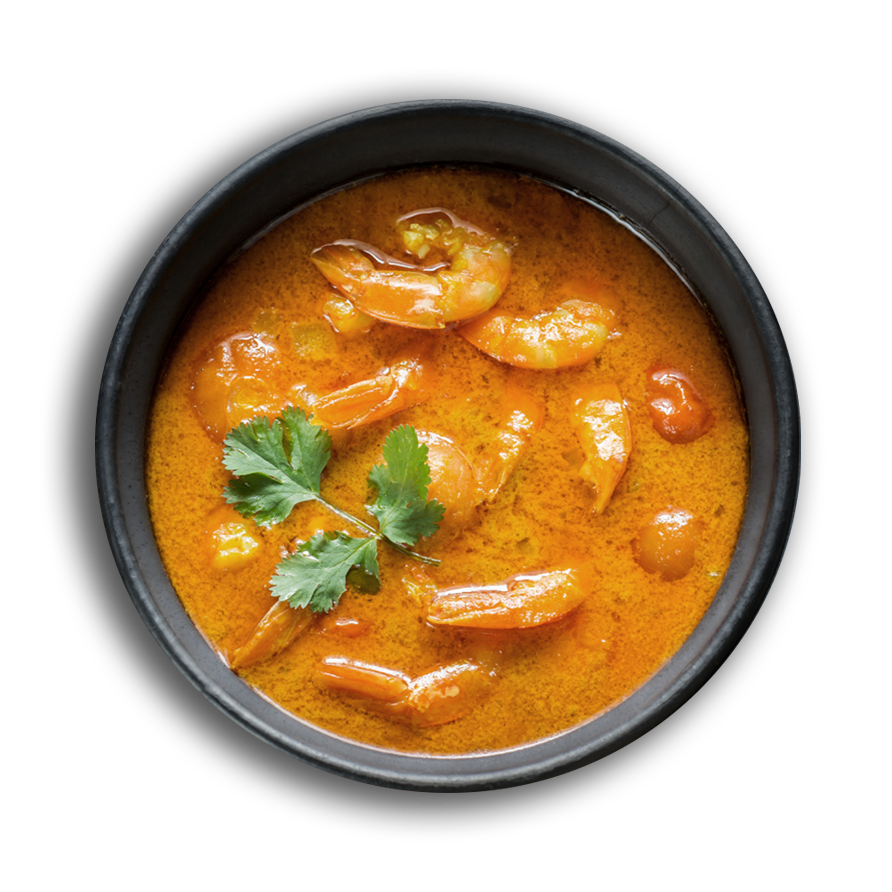 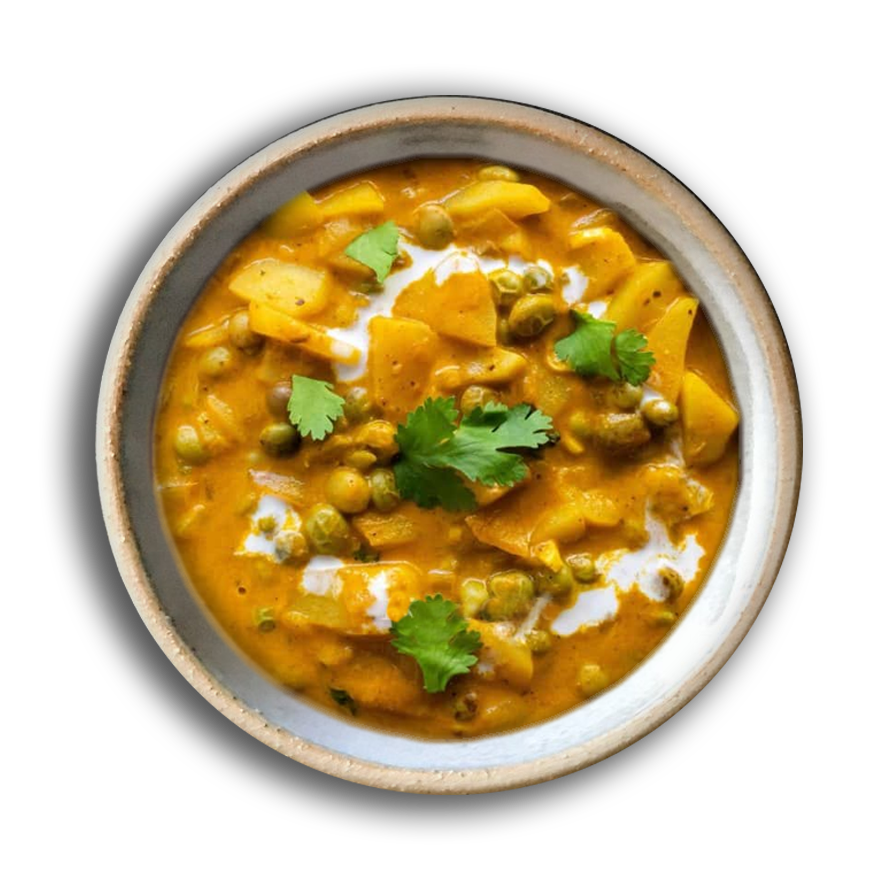 On every street and soi in Thailand, wafting from hawker stalls and carts are the unmistakable scents of lemongrass, Thai basil, and chilli. This trifecta perfectly depicts Thai food – fresh, zingy, sweet and, more often than not, mega spicy! Offset by the saltiness of fish sauce, umami hit of shrimp paste and earthy savouriness of galangal, Thai flavours are splendidly balanced,  offering the sensory pleasures of taste, smells, and vibrant colours all in one. […]

When it comes to the foundation of just about every Thai dish, it’s got to be a flavour-packed spice blend. Salty, sweet, spicy, bitter and sour is their motto. There is so much diversity in Thai cuisine and it all starts with a powerful combo of spices. Traditional Thai cuisine loosely falls into four categories: tom (boiled dishes), yam (spicy salads), tam (pounded foods), and gaeng (curries). Deep-fries, stir-fries, and steamed dishes tend to be influenced by nearby nations like China. But like so much of Asia, the difference from one region to the next is profound. Every corner of Thailand has its own way of cooking its signature dishes, so it is a country of many, micro cuisines. 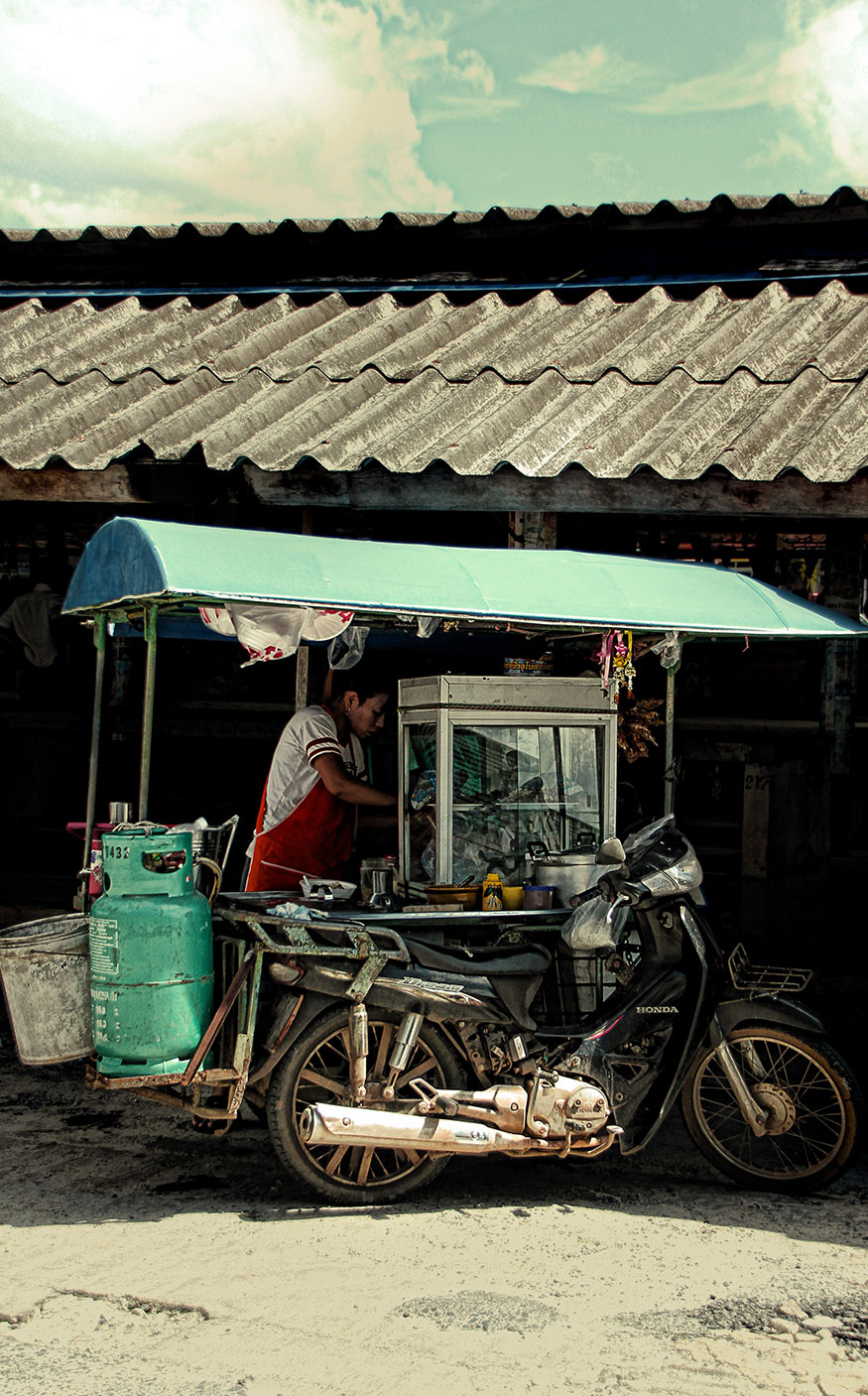 Under its previous name of Siam, the Kingdom of Thailand was a frequented intersection of the east-west trade route with much of its culture, religion and food influenced by the Arabs and Persians bringing rich spices to the region. Western influences started in the 1500s and until then, Indian neighbours taught them how to use chillies to make rich, spicy curries. During the Columbian Exchange, travellers from Portugal and Spain brought raw produce from Europe and the Americas, including tomatoes, chillies, corn, papaya, pea eggplants, pineapple, pumpkins, cashews, coriander and peanuts. As with many Southeast Asian countries, there are correlating flavours and recipes found between regions – Isan from the northeast is influenced by Laos and Khmer cultures, while southern Thai food is much closer to Malay and Indian cuisine. Central Thai food is the cuisine of the flat and wet central rice-growing plains, the site of the former Thai kingdoms of Sukhothai and Ayutthaya, and the Dvaravati culture of the Mon people from what we now know as Myanmar or Burma. 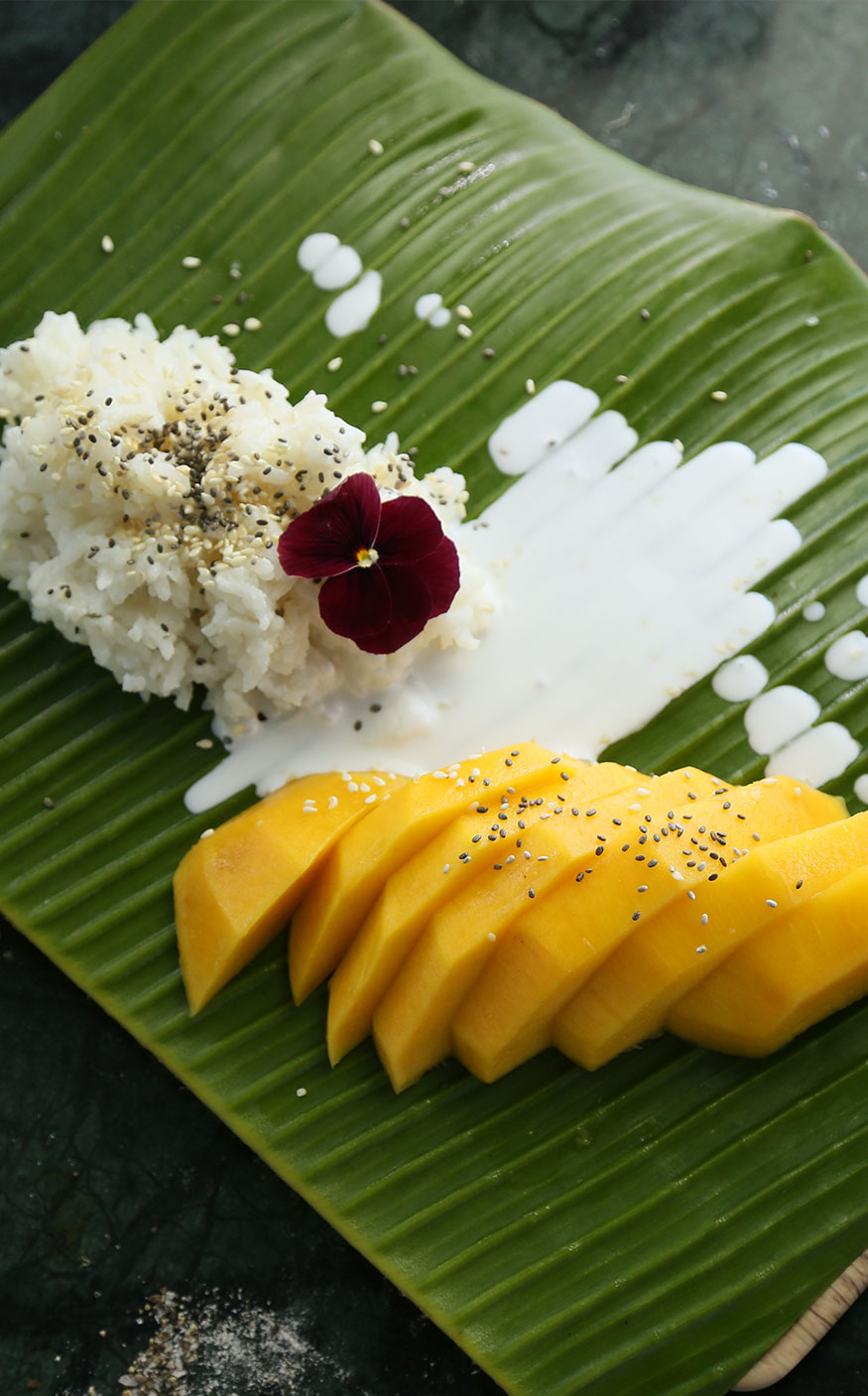 Thailand’s single most prevalent ingredient is chilli. From the sweet to the spicy to the mega-spicy, a wide variety of dried and fresh chillies are grown and sold. They also produce highly aromatic herbs and spices, including basil, lemongrass, galangal, turmeric, coriander and cumin. Some of Thailand’s most popular chillies include the Thai Scud Chilli, Prik Ki Nu (unfortunately translating to rat poo due to its shape), and the hottest of them all – the Bird’s Eye Chilli – a small, bright red pepper with a big hit of heat. […]

Thailand’s single most prevalent ingredient is chilli. From the sweet to the spicy to the mega-spicy, a wide variety of dried and fresh chillies are grown and sold. They also produce highly aromatic herbs and spices, including basil, lemongrass, galangal, turmeric, coriander and cumin. […]

As the global experts in balancing flavour, herbs and spices found growing throughout Thailand are masterfully combined to create the perfect combination of sweet, savoury, tangy and spicy. Local basil varieties bring a naturally sweet scent whilst galangal, turmeric, coriander, and cumin bring an earthy savouriness, lemongrass, a hit of tang, and chillies – the much-needed heat.